IOM strives to support all Afghans - women and girls, boys and men - to be able to live and move in safety and dignity, and to have hope for the future. IOM works with the Afghan people to deliver life-saving humanitarian and protection assistance, to reduce the negative drivers of migration, and to improve the resilience of displaced and affected communities, aiming for migration in Afghanistan to become a choice rather than a necessity.

Afghanistan is facing an unprecedented humanitarian crisis and is on the brink of systemic collapse. Following the turbulent transfer of power in August 2021, there has been a serious reduction in access to basic services due to poor governance, a damaged economy that is headed into freefall, and increasing limits on human rights, particularly for women and girls. Humanitarian and development needs are increasing in a context of extreme political and economic instability. Billions of dollars have been frozen in the central reserve and there has been a sudden drop in direct international development assistance, which formerly accounted for 75 percent of public expenditures. Cash shortages, a weak banking sector and the rapid rise of unemployment, inflation and the depreciating exchange rate will continue to have serious impacts in 2022.

Eighty percent of the country is now suffering either severe or serious drought. Combined with conflict, COVID-19 and the economic crisis, 24.4 million people in Afghanistan or over 55 percent of the population are projected to be in humanitarian need in 2022. Almost 23 million people are projected to be facing acute food insecurity by the end of 2021 and the UN reports that poverty may become nearly universal, affecting 95-97 percent of the population by mid-2022. Afghanistan's healthcare system is also on the brink of collapse. Only 4.3 million people are reported to have received at least one dose of the COVID-19 vaccine.

Over 500,000 people are expected to be newly displaced in 2022, adding to a population of some 5.5 million already in protracted displacement, including those in informal settlements on urban fringes. At the same time, some groups may seek to return to previously conflict-affected areas, presenting specific needs.

Continuing economic collapse and spiralling humanitarian needs may drive a large number of Afghans to seek refuge outside of the country. Those moving cross-border will have a high level of vulnerability and need, with deteriorating economies both in Afghanistan and surrounding countries: over 785,000 returnees are projected for 2022, and further outflows can be anticipated. Afghanistan is highly prone to natural hazards, whose frequency and intensity are increasing due to climate change. Based on a five-year average, some 150,000 people are expected to be affected by sudden-onset disasters such as flash floods.

IOM Afghanistan is working closely with other crisis response stakeholders in line with the joint operating principles, shared by the humanitarian community, and IOM's humanitarian access strategy. IOM is the leading agency providing humanitarian assistance to undocumented returnees and to internally displaced populations affected by disasters. IOM is a major responder to people displaced internally by conflict and to displacement affected communities.

IOM is a core member of the United Nations Country Team, the Humanitarian Country Team, the Inter-Cluster Coordination Team, and the Humanitarian Access Group. IOM co-chairs with the United Nations High Commissioner for Refugees (UNHCR) the emergency shelter and non-food items cluster, and is an active partner in the camp coordination and camp management (CCCM) working group. IOM is a partner in the UN disaster risk reduction (DRR) working group; protection cluster and sub-clusters; health cluster and mental health and psychosocial support (MHPSS) working group; water, sanitation and hygiene (WASH) cluster; cash and voucher working group; and the accountability to affected populations working group. IOM scaled up into one of the largest COVID-19 response actors in partnership with the World Health Organization (WHO) and the Ministry of Public Health: IOM co-chairs the point of entry working group with UNHCR, and is a core member of the risk communication and community engagement technical working group, reproductive health working group and a member of the strategic advisory group (SAG) at the national level for health. IOM leads the inter-agency legal identity working group. IOM is also active in regional and provincial level coordination forums.

IOM's mission in Afghanistan was established in 1992 and has maintained an uninterrupted presence in the country. IOM Afghanistan is one of the largest IOM missions worldwide, with over 750 personnel. In addition to the Kabul country office, there are six sub-offices covering the regions (located in Badakhshan, Balkh, Herat, Kandahar, Nangahar, and Paktia, each with a Head of Sub-Office in place) in addition to project offices (including those located in Nimroz, Takhar, Kunduz, Helmand, Ghazni, Faryab, Saripul and Ghor). Through mobile and outreach teams, IOM is able to reach all 34 provinces.

IOM is present at four major border crossing points with Iran and Pakistan, where IOM is managing reception and transit centres, and providing numerous services spanning IOM's multisector capacity. IOM maintains sixteen warehouses across the country where emergency shelter, WASH and NFI supplies are prepositioned to enable rapid humanitarian response wherever crises hit and has agreements in place with partners to expand this prepositioning capacity when needed. IOM further has operational hubs in Almaty, Kazakhstan and Islamabad, Pakistan to ensure ongoing support to the mission.

IOM is one of the agencies with the greatest multisectoral reach across Afghanistan. Feeding into this programming is data from IOM's Displacement Tracking Matrix (DTM), which regularly monitors the geographic distribution and evolving needs of IDPs and returnees, with a pre-existing network of participants in over 12,300 settlements nationwide. This allows for programmatic shifts when required, ensuring more programmatic integrity and responsiveness, enhanced ability to reach people in need with critical activities and supplies, and enables IOM to act as a source of information for UN, non-governmental organizations (NGOs), donors and other crisis response stakeholders.

Through mobile teams based at IOM's field offices, covering each region of the country; and through IOM's warehousing capacity, IOM will continue to:

IOM has the global and local capacity to strengthen site management coordination and operations capacity given the expansion of displacement sites and anticipated continuation of population movements. IOM will:

Disaster-prone communities at high risk of flood or other natural hazards including host communities of IDPs.

Aligning with the Sendai Framework, IOM will work towards preventing the worst impacts on vulnerable populations living in disaster-prone areas through:

Humanitarian and development actors, with a view to the delivery of better targeted, evidence-based, mobility sensitive and sustainable preventative, humanitarian and recovery programming for people in need across the country. 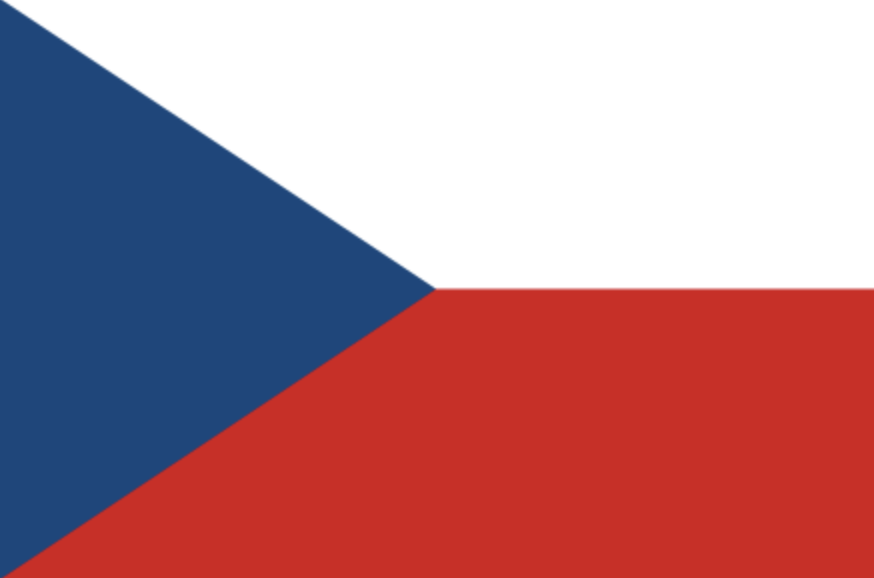 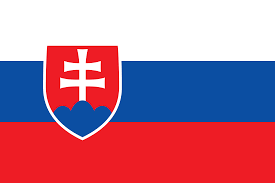 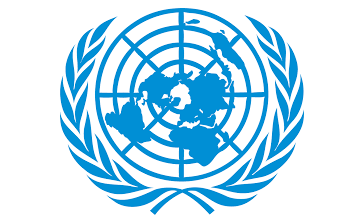